I had had a good habit since when I was a young kid – making a bowel movement every morning after getting up. It was very regular. It was like that until when I was 47.

When I was 47 years old, I started to lose this habit and had suffered from constipation. I never knew how many days I could make a bowel movement. Sometimes, it could take as long as one week.

I even suffered from “heat fecaloma with watery discharge” (Chinese medicine term for diarrhea with retention) for several times. It was really painful.

At the very beginning of the practice, I could hear the borborygmus. On the 10th day of the practice, the borborygmus was very loud and I had diarrhea with light hematochezia (Qi’s strike on focuses). On the 11th day, I resumed the habit of making a bowel movement every morning but the time is night. Since the 15th day, the daily bowel movement started to happen in the morning time after getting up. 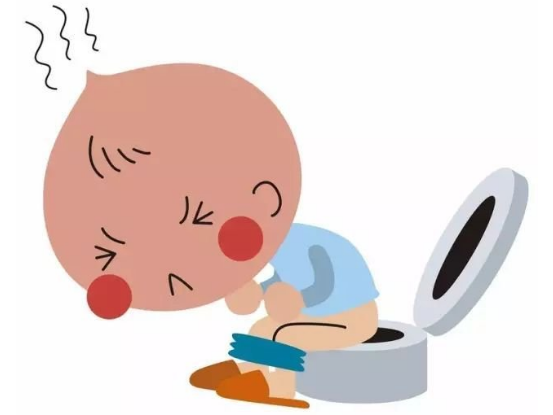 How my neck pain was healed by meditation

A Way To Self Heal The Neck Pain (Reprinted Article)